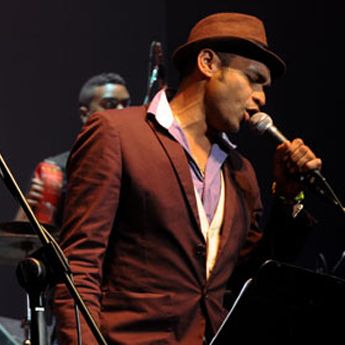 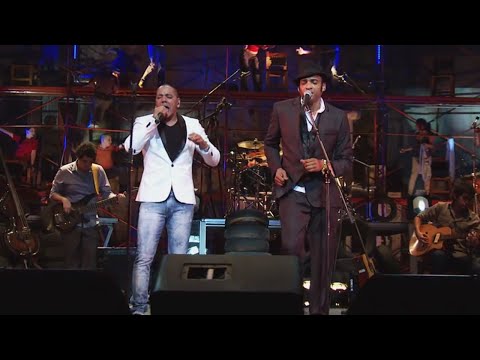 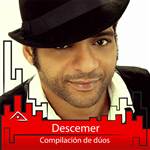 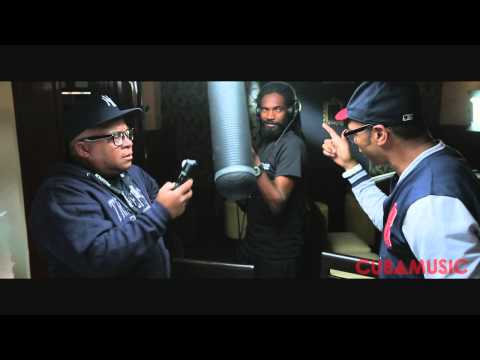 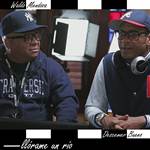 He’s a rap-singing, bass-playing, jazz-improvising monument to the versatility and exportability of Cuban music today. Of course, there’s no guarantee he’ll still be in the Plaza Vieja when you come looking for him – he might even vanish before this interview is done – because Descemer Bueno is the kind of monument that doesn’t sit still for long. He was born in Habana Vieja in 1971 and studied music here, eventually earning credentials to teach. This neighbourhood is also where Estado de Animo (the jazz combo that Descemer formed in the early 1990s with guitarist Elmer Ferrer and trumpeter Roberto Carcasés) used to rehearse. Those rehearsals paid off: Estado de Animo spent much of the ‘90s touring in Spain, Bolivia, Uruguay, Germany and Argentina, and then Descemer went on to tour the United States in 1998 with another jazz ensemble, Columna B. And that’s pretty much how his odyssey began. Descemer became an artist-in-residence at Stanford University in California and spent a year tea ching at the University of South Africa in Capetown. But what he really did was play music and write songs. In 1999 he moved to New York and co-founded Yerba Buena, the now legendary Latin hip-hop outfit. Descemer wrote or co-wrote most of the songs on “President Alien,” Yerba Buena’s breakout debut album. Yerba Buena’s songs showed up in American movies and Pepsi commercials, but Descemer Bueno moved on. He left Yerba Buena and New York, and started spending more time in Cuba. He started popping up as producer, arranger or composer on what seemed to be every noteworthy album coming off the island. He produced “Haydée” for Haydée Milanés; “La Isla Milagrosa” for William Vivanco; “Breathe” for Yusa; and at the time of this interview he is working on an album with rising star Diana Fuentes. He also produced the score for the film “Havana Blues,” which won him Spain’s Goya award for Best Original Music in 2006. Meanwhile, his electric bass has never been far from hand. He studied piano and guitar, but the bass had an irresistible appeal for him. “The bass sets the tone for the whole band,” he says. “It’s an everyday instrument, a background instrument – no, an ‘underground’ instrument. The bass walks the streets of the city, you know what I mean? The bass goes everywhere. It’s not especially musical or sentimental – it’s elemental.” He got his first professional gigs playing bass with Santiago Feliú, one of Cuba’s greatest troubadours. When Feliú put him to work composing songs, Descemer discovered he had a knack for writing lyrics, too. The set of boleros he wrote for Fernando Álvarez just before the singer’s death in 2002 earned Descemer a reputation as a young “bolerista” to be reckoned with. “Today I’m clearly better known as a composer than as a performer,” Descemer says. “People today seem to recognize my music but they don’t know who I am. But they recognize my music, and that’s what’s really important to me. Seriously – inflated ego and celebrity are things I really try to stay away from.”He thought he had come up with a good formula for avoiding celebrity when he signed to the Universal Latin label to record his first solo album. “I decided I wasn’t going to do reggaeton,” he recalls. “I wasn’t going to do hip-hop. I was going to do fusion.” That album became “Siete Rayo” (2005) and featured contributions from George Pajon of the Black Eyed Peas, who commended Descemer for “rapping in a way that no one is doing in Latin music.’’ Now, as he puts the finishing touches on a second solo album, Descemer is back where he started, hanging out in Plaza Vieja and clearly enjoying it. He has lived in Miami and New York and he recently moved to Los Angeles but – as you can hear in more than a few of his song lyrics – Havana is where his heart is. Havana is also where his mother is, in the same building on Calle Villegas where Descemer grew up. 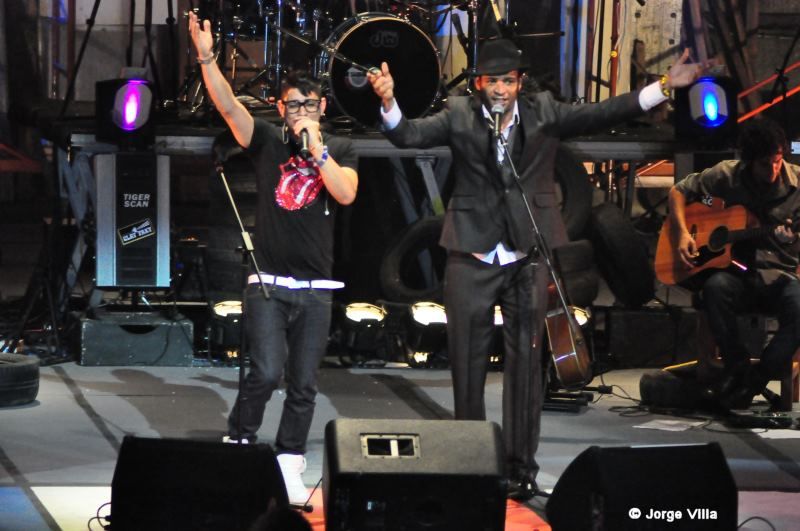 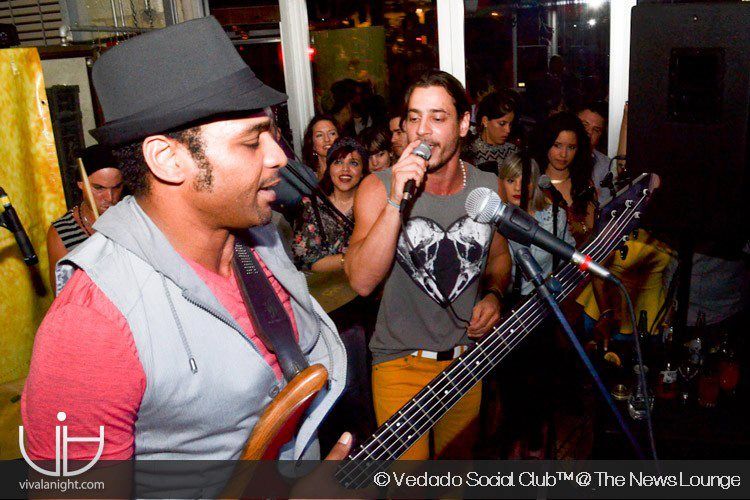 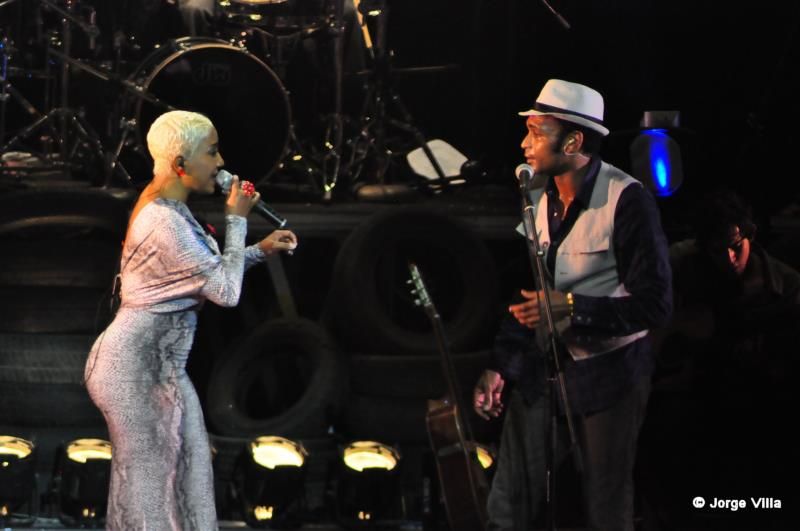 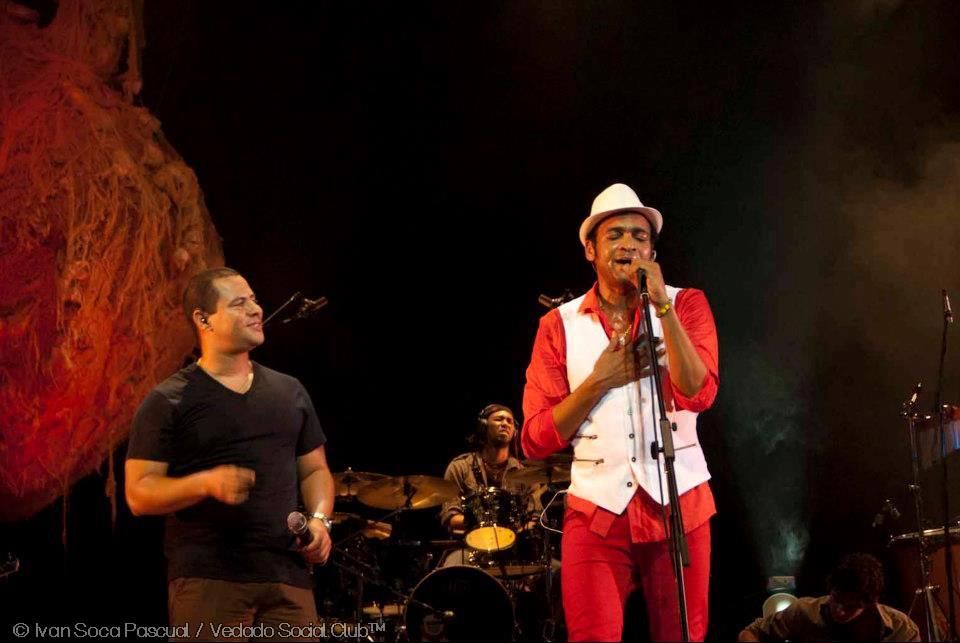 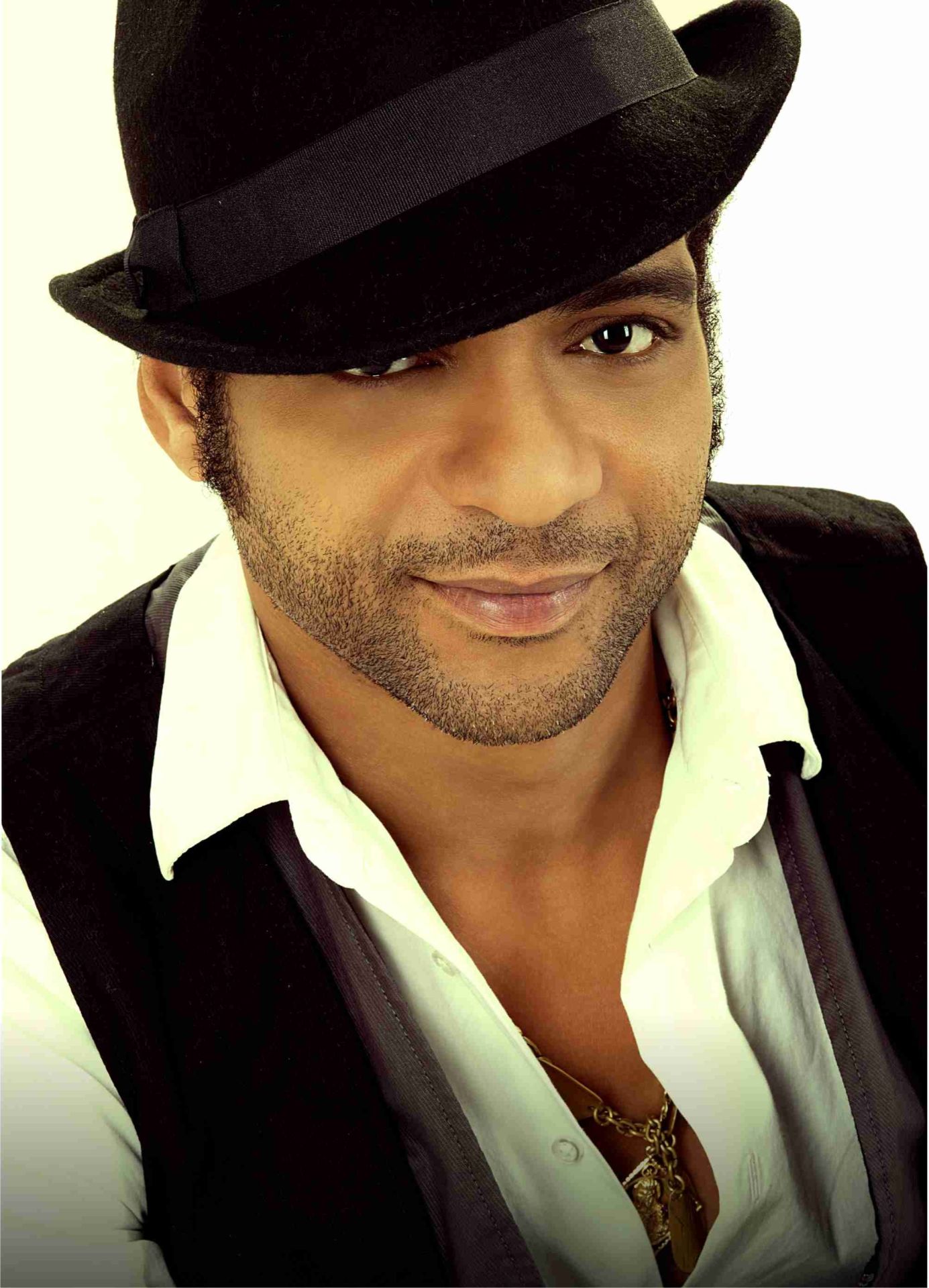 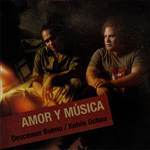 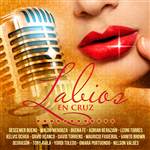 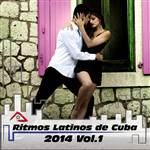