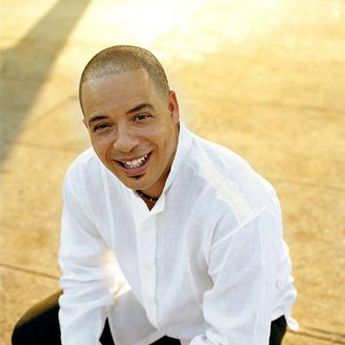 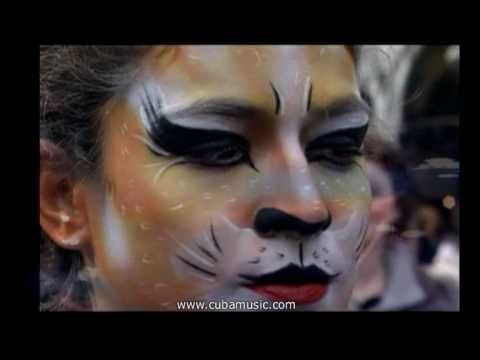 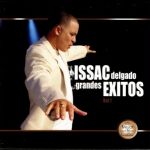 Singer.
In 1980, at the age of 18, he began his artistic career with the group "Proyecto" that, perceiving the talent of its young members, performed Cuban popular music with a contemporary touch.
After two years as an amateur musician, he engaged in his professional career in 1983, when joining the renowned Orchestra of Pacho Alonso (Cuban musician famous as bolerista and creator of the Pilón rhythm) directed by his son, Pachito Alonso. As a member of this orchestra he made his first international artistic tours and recorded a LP produced by C.B.S. in Spain.
In 1988, Isaac Delgado began to work as a singer in NG LA BANDA group, achieving a great artistic soundness and popularity in the country. He continued his international tours, recorded three CD and obtained, as a member of this group, the EGREM 1990-1991 Prize for his professional level and popularity. With NG LA BANDA, he performed in countless tv and radio programs, as well as in concerts at the most importan t theaters in the country.
In April 1991 he created his own musical group, initially called Isaac Delgado y su grupo ("Isaac Delgado and his group"). Then he entered into a more rigorous stage, by selecting good quality texts and excellent musical arrangements including songs of Pablo Milanés, Pedro Luis Ferrer, Amaury Pérez and Giraldo Piloto.
In 1995 he penetrated the large market, based on two fundamental facts: first, the recording of his third CD El año que viene; secondly, the contract qualifying him as an exclusive artist of the RMM firm of Ralph Mercado, thus becoming one of the most internationally outstanding artists in this musical gender. From then on, he made many artistic tours through Latin America, the USA and Europe, reaching a great popularity everywhere.
This same year he visited the USA to participate in the "Festival de la Salsa" held at the Madison Square Garden of New York, together with very famous artists such as Celia Cruz, El Canario, Grupo Niche, etc. In NY he also performed at the Universidad de Hostos", at the "S.O.Bs", at the "Jimmy´s Café" and in a "Teletón" aimed at collecting funds for the victims of the hurricane that harassed the Dominican Republic and Puerto Rico. He also performed at the Sam´s Hotel in the famous "Nights of New York", and in radio programs.
Newspapers like the Miami Herald, Noticias del Mundo, El Diario La Prensa, and the New York Times, among others, highlighted his performances and talent. In New York he recorded his fourth CD Otra Idea, under the RMM seal. Produced by Isaac himself and the master Isidro Infante, both the NY and the Cuban sonority melted in this project.
In 2001, the Academy of Latin Grammies nominated the CD Malecón as the Best One in the category of Tropical Music, and granted a second nomination to La Fórmula, by Isaac Delgado, in the category of Best Song. His most recent record, Versos en el cielo, , includes songs written by singers-composers linked to the Nueva Trova Movement, now presented in a new musical version by Isaac Delgado.
Among the many awards granted to this charismatic Cuban artist, are: EGREM 1992 Prize to the Best Record edited abroad; EGREM 1993 Prize to the best Dancing Music Record edited that year; Prize of the Critic to the CD Con Ganas; EGREM 1994 Prize and also the Popularity Prize for the CD El Chévere de la Salsa y el Caballero del Son, and Nomination to Cubadisco 2003 in the categories Anthology of Versions, Graphic Design and Production with the record Versos en el cielo. 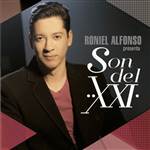 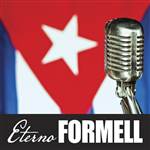 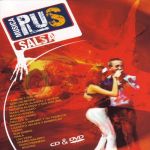 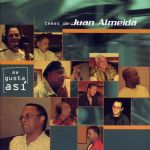 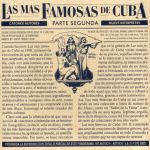 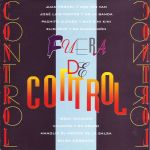 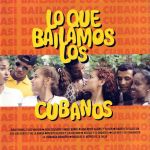 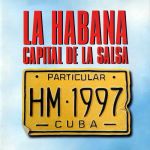 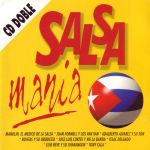 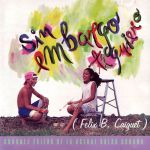