Vicente Feliú was born in Havana province, Cuba, in November, 1947.

He began working as a composer in 1964, in an intuitive way, when he was a high school student. At that time, other youngsters all around the Island were simultaneously discovering the links between social experiences and the song and several years later, in 1972, they would create the so-called New Trova Movement.

Vicente Feliú, one of the most representative artists of this movement (together with Pablo Milanés, Silvio Rodríguez, Noel Nicola, Lázaro García and Augusto Blanca) worked in the organization of this movement for 15 years, holding different responsibilities, specially as head of said movement.

His vast work as songwriter, where his anthological song "Créeme" should be highlighted, also includes music for plays, television and shows. Likewise, Feliú has collaborated in cultural programs as direction assistant and musical director. Moreover, he worked as musical adviser for Cuban radio and television programs, script writer, announcer and radio director.

He has recorded several phonograms, and his compositions, sung by both he himself as well as by other singers, are included in several albums of the New Trova Movement and of the Cuban music in general.

Vicente Feliú is one of the greatest promoters of the new Cuban song, and he usually collaborates with young troubadours who are giving continuity to the movement that he contributed to create and develop. 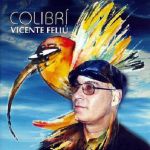 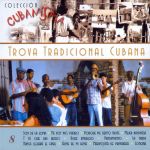 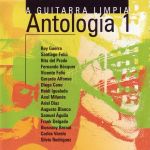 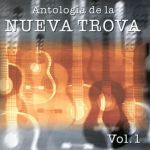 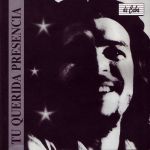