The Moncada Group, led by the experienced musician Jorge Gómez, has been present in Cuban and international stages for more than 30 years.

Since their memorable concerts held at the stairs of the University of Havana, Moncada has been outstanding for rescuing the Latin American rhythms and genres and the constant development of Cuban popular music.

In 2003, the group was once again invited to attend the Panamerican Games held, this time, in the Dominican Republic.

Joan Manuel Serrat, Jon Hendricks, Carl Palmer, Manuel Mijares, Guadalupe Pineda, Toquinho, Phil Manzanera, Pierangelo Bertoli and Ana Oxa, just to mention a few, have joined their voices and instruments to Moncada in records and/or life and television presentations. In Cuba, between January 2000 and October 2003 alone, they made more than 350 public performances for some 2.500,000 people.

The many awards and distinctions received by Moncada include the 1999 and 2003 Cubadisco Awards; the Lucas Awards for the best video-clips of national production from 1999 to 2002, as well as the Cuban Culture Distinction. 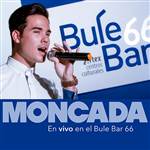 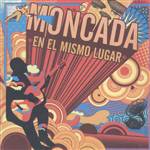 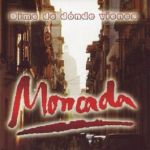 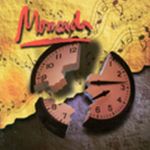 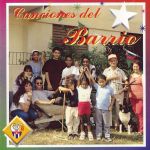